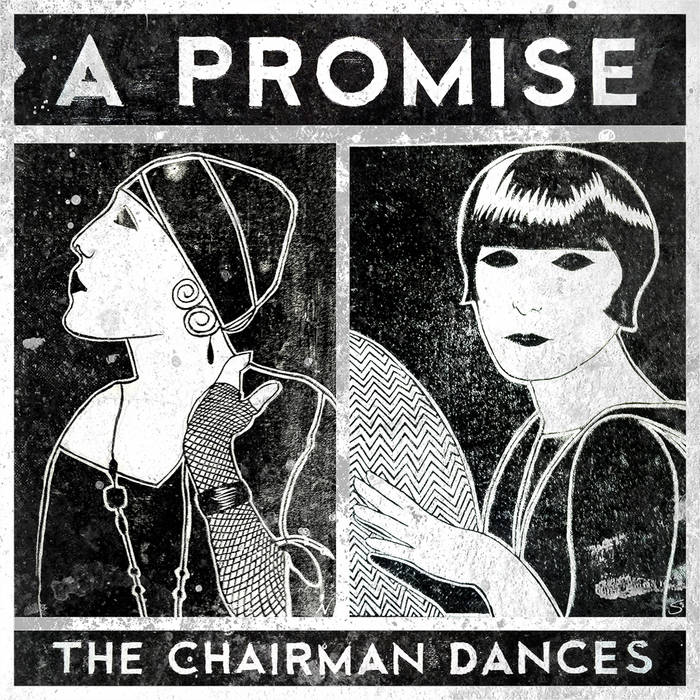 Natalie’s soon-to-be husband rests beneath a linden tree. Looking up, he makes out the face of his beloved among the twigs and leaves and, in his joy, resolves to propose. He goes to Natalie, who sees the question coming and waits for it—but the question never comes. Struck with fear, the suitor hesitates, and Natalie voices her concern—does he want this? Mulling the question over, the young man recalls internally the two’s ups and down and finally puts the issue to rest by proposing. Subsequently, the two receive Natalie’s mother’s blessing, thereby sealing the deal. After a period of time, Natalie and her husband turn cold toward each other. Both remember how they felt previously, on their wedding day and earlier, when they believed truly that an immutable force united and kept them. Now, for the first time, Natalie’s husband sees his wife’s faults—her garland, or innocence, has fallen away—and Natalie her husband’s.

Jumping ahead in time, the characters now adjusted to married life, Natalie’s husband rushes home at the news that his wife, five days past her due date, just might be in labor. He storms into the house, leads Natalie down the stairs, into the car already packed, and the two make their way to the hospital. From the driver’s seat, the doting father-to-be notices his wife’s tousled hair, her face beaded with sweat, and, becoming increasingly agitated, recalls the moment his wife broke the news of her pregnancy. In just a few hours, the two become parents of a little girl, and from that moment onward, Natalie’s husband comes home from work to find a family waiting for him.

Skipping ahead once more, the child perhaps a few years old, relations have again soured. There is a confrontation wherein Natalie’s husband, in a brusque manner, turns away from his wife after speaking a few ill-advised words—the very same words he was told by a previous lover. Natalie’s husband regrets immediately the action and, turning to apologize, finds his wife has fled their home. He chases her into the street. Cars swerve around the couple as words fly; nearby friends enter the scene and try to calm the situation. Natalie, emotionally crushed, takes her daughter from her husband’s hands and vows to leave. Still in the street, Natalie’s husband reaches out for his wife and the two tumble. Natalie gets up first and notices her husband’s pleading look. A moment ago, she swore she’d lost him, she’d made up her mind to leave—but seeing his outstretched hand touching her arm, she has second thoughts.

Sarah’s husband comes home late, as he often does, to find his wife presumably asleep in bed. He sits beside her, watches the breeze play through her hair and recalls his old feelings for her. He admonishes himself for being unfaithful—the charming, successful man is brought low by his self-appraisal—and, so it seems, resolves earnestly to change the course of his life.

Sarah, unsurprisingly, is feigning sleep during her husband’s (either real or rote) internal confession. She’s been waiting up, as she often does, and considers the routine that follows these late-night homecomings. The next morning, her husband will dress in good spirits, shrugging off questions of his long work hours. If Sarah presses the issue or begins to cry, her husband will, in an exasperated manner, defend himself and his innocence, incensed that his wife would accuse him of infidelity.

The following evening, Sarah’s repentant husband comes home straight from work to find the house a mess and himself cuckolded. It seems the goal of Sarah’s actions were to send up a signal flare, to show her husband the tenuous state of their marriage in order to save it. Her husband, however, is unable to accept his wife’s actions and dissolves ruthlessly all remaining bonds between them. He takes their son, entrusting the child to his parents or relatives, packs his belongings and leaves. Once more, Sarah acts on her feelings of injustice and tears apart their home. Far away, Sarah’s husband echoes his wife’s lament. He longs for her and his child and finds himself, again, penitential. Accepting his marriage as failed, he conceives of a way forward.

Special thanks to Marc D. Rusch for the bass mic, and to the families Giuliana, Krewson, Rosen and Wisniewski for their limitless support and encouragement—this album's for you