From the Jacob's Ladder Soundtrack 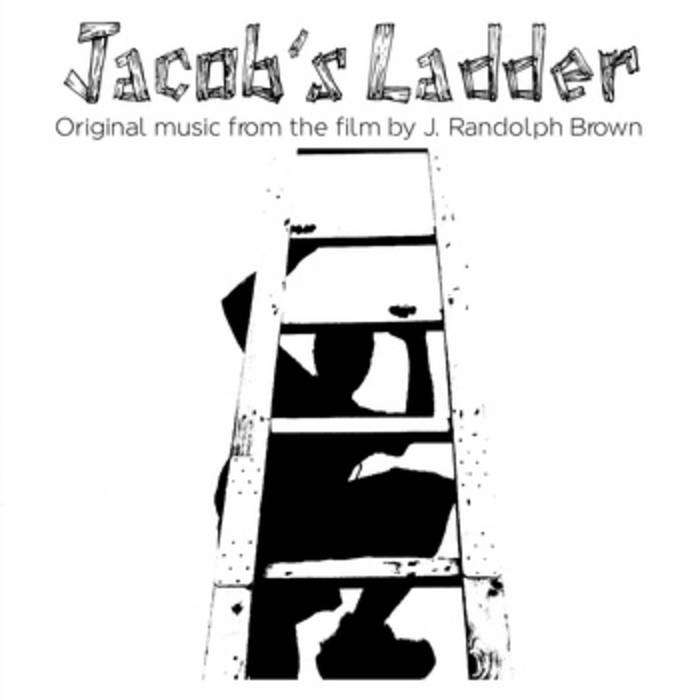 "Jacob Wrestles the Angel" was written for J. Randolph Brown's short film, Jacob's Ladder, which premiered at the New York Film Academy in October of 2012.

The complete Jacob's Ladder [Soundtrack], which includes works by The Quelle Source and Sam Narisi, can be found at: steadystateproductions.bandcamp.com.

Written by Eric Krewson © 2012, Songs of Ascent (ASCAP) / Arranged and recorded by The Chairman Dances / Mixed and mastered by Jesse Soifer