Michael and the Prophetess 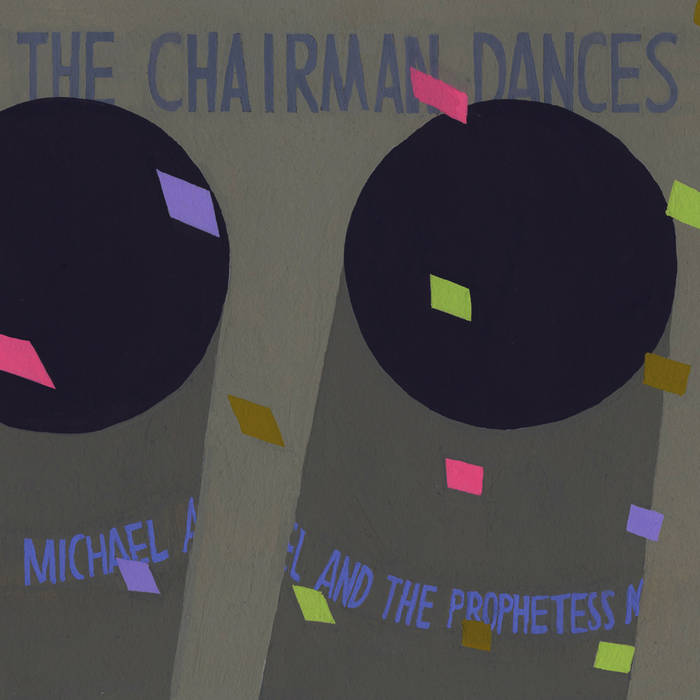 Album synopsis:
Michael and the Prophetess, set in Brooklyn in 1956, is the coming-of-age story of a young man (Michael) who meets and interacts with biblical personalities in the blighted neighborhood of his upbringing. These interactions reveal a fantastic reality where mundane urban locales and everyday people act as signposts for the metaphysical.

Recorded by Matt Schenck at The Headroom, November 10-11, 2012 / Violin recorded by Angie Ma / Viola and cello recorded by Lloyd Frank / Other guest musicians recorded at home by the band / Mixed by Joe Reinhart / Mastered by Ryan Schwabe

Special thanks to Angie Ma for recording Jin a time zone away in Chicago, IL