The Death of Samuel Miller 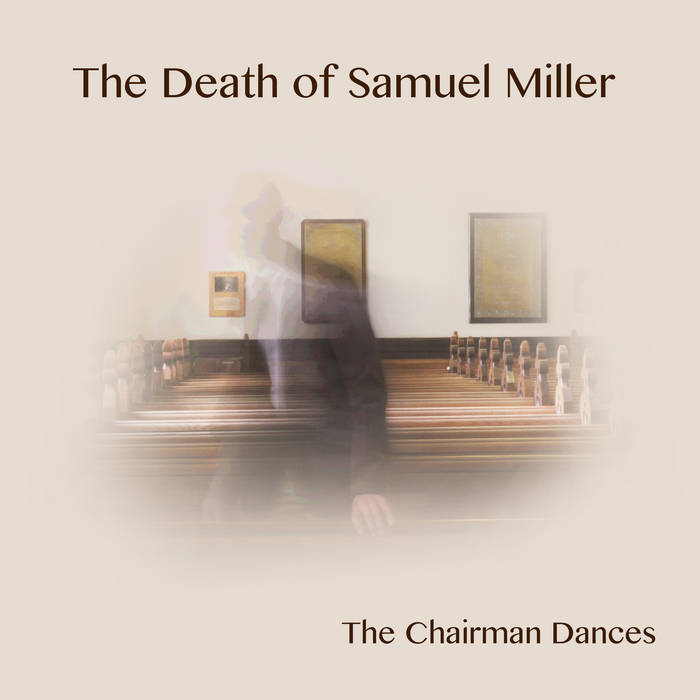 Setting:
The Death of Samuel Miller juxtaposes formative moments in Samuel’s past with the present of 1990, the year of his passing. The scene throughout is a rural community just north of Reading, Pennsylvania.

Synopsis:
In 1952, Samuel Miller found himself a single father responsible for the care of his infant daughter, Dorothy. Over the next four years, Samuel met and married his second wife, the much younger Sarah. Now in 1990, in his eightieth year, Samuel is dying at home.

The Death of Samuel Miller is dedicated to the souls of Mary and Domenic Mente.

Thanks to J. Randolph Brown, BJ Derganc, and Grizzly Records