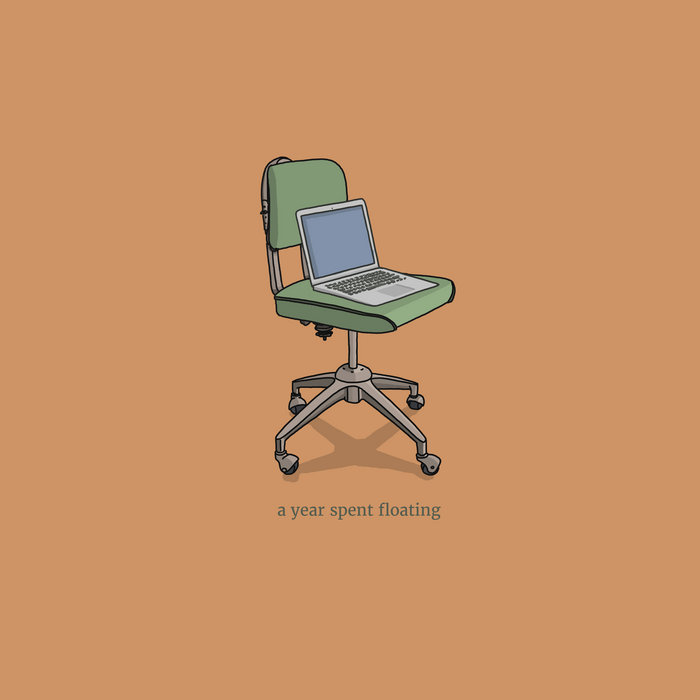 I log on, see everyone in the group video chat. They can’t see me. “You see the camera with the line through it? Click that.” I click that, appear.

We begin. “Our help is in the name of the Lord, who made heaven and earth.” During intercessions, Jason raises his hand, lets us know he’d like to speak. He exhales deeply. He says since his brother passed—“Gosh, was that a year ago, now?”—he’s felt as if he’s been floating, just above himself, as if one of the two strings that tether the soul to the body has been cut. He’s holding onto his conscious self as a child holds onto a balloon. He’s exhausted from the effort. He says he’s scared, if he lets go, he’ll lose himself, be carried away.

Jason rubs his eyes with his fingers. Lets out a “Woo.” We tell him we love him. We promise to check in again next week.

We finish the prayers, sit in silence, and, one by one, log off.

Words and music by Eric / Band arrangement by The Chairman Dances / Recorded by Daniel Smith, with additionally tracking by Eric / Mixed by Jesse Soifer / Mastered by Dave Downham / Art by Heather Swenson